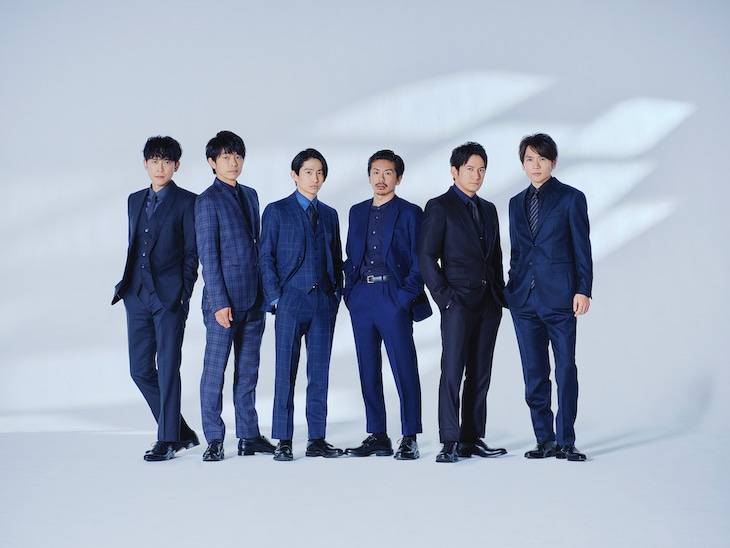 Last weekend, the group released the footage for 'V6 LIVE TOUR 2017 The ONES' on YouTube. 'V6 live tour 2011 Sexy.Honey.Bunny!' features footage from their tour held in summer of 2011.

V6 has been uploading music videos, live footage, and documentaries onto avex's official YouTube channel. The uploaded videos are added to designated playlists.