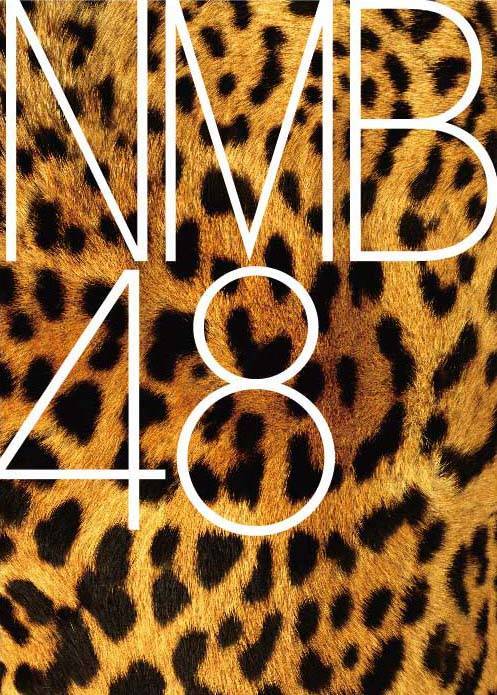 As previously reported, Umeyama Cocona and Yamamoto Ayaka will be the centers for the title track. It will depict the frustration of not being able to honestly express your feelings to someone you like.

The jacket covers for this single can be seen below. 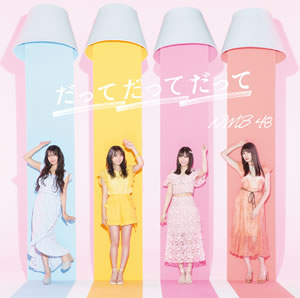 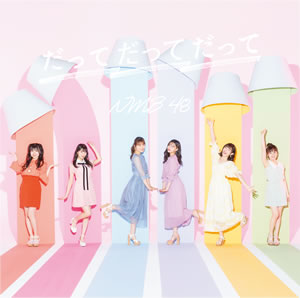 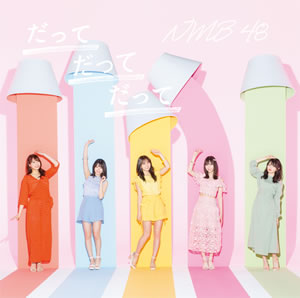 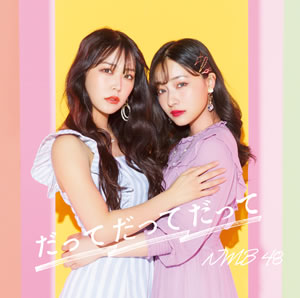