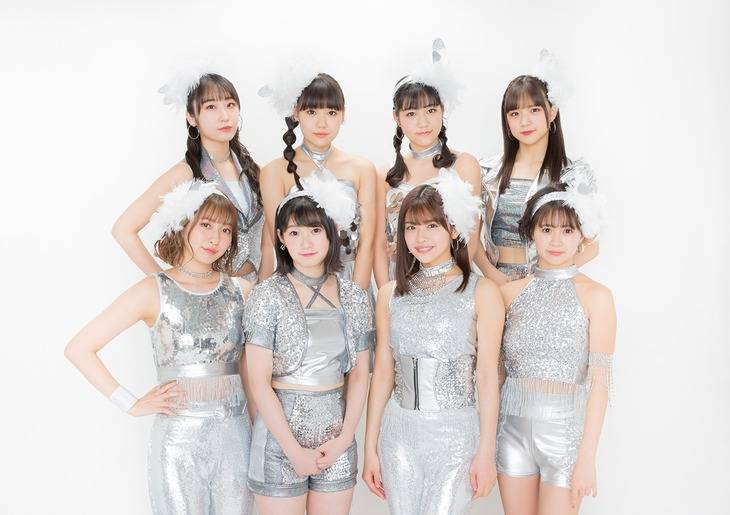 It's been announced that former Kobushi Factory member Inoue Rei will be joining Juice=Juice.

This announcement was made on April 1 during a live broadcast on YouTube, commemorating the release of their new single "Pop Music / Sukitte Itte yo." After the group performed four songs, leader Kanazawa Tomoko made the report regarding Inoue's joining the group. She read a letter from Inoue, stating, "I hope to make my dreams come true in Juice=Juice. I will do my best so that everyone can think that it was a good idea for Inoue Rei to join."

Inoue was a member of Kobushi Factory since the beginning in 2015 until they recently disbanded in March. When the disbandment was announced, it was known that she would still be active as a member of Hello! Project. She will officially begin her activities in Juice=Juice after Miyamoto Karin graduates in June. Prior to that, she will practice both singing and dancing with fellow members.

SixTONES's new song to be used in Japanese-dubbed version of movie 'Spiderman: No Way Home'
3 hours ago   0   160