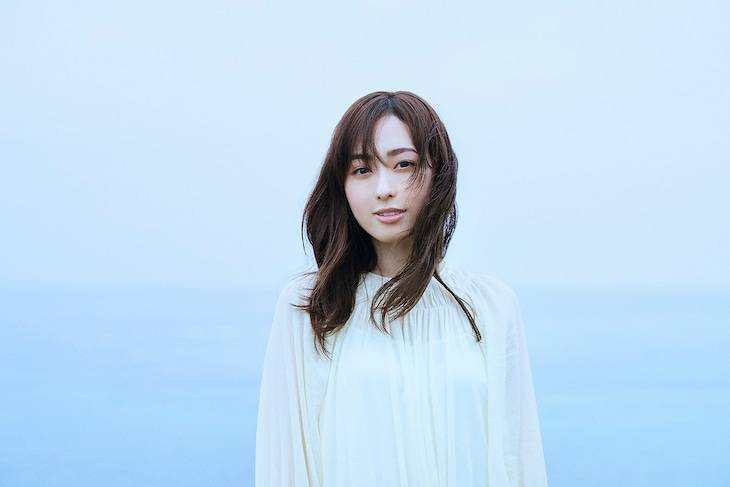 Fukuhara Haruka's new single "Kaze ni Fukarete" will be released digitally on April 26, then as a CD on June 24.

"Kaze ni Fukarete" is the ending theme for the second season of anime 'Kaguya-sama wa Kokurasetai? Tensaitachi no Renai Zunosen.' It was written and composed by Ogura Shinquo who was also in charge of JUJU's "Yasashisa de Afureru you ni" and Nishino Kana's "Dear..."