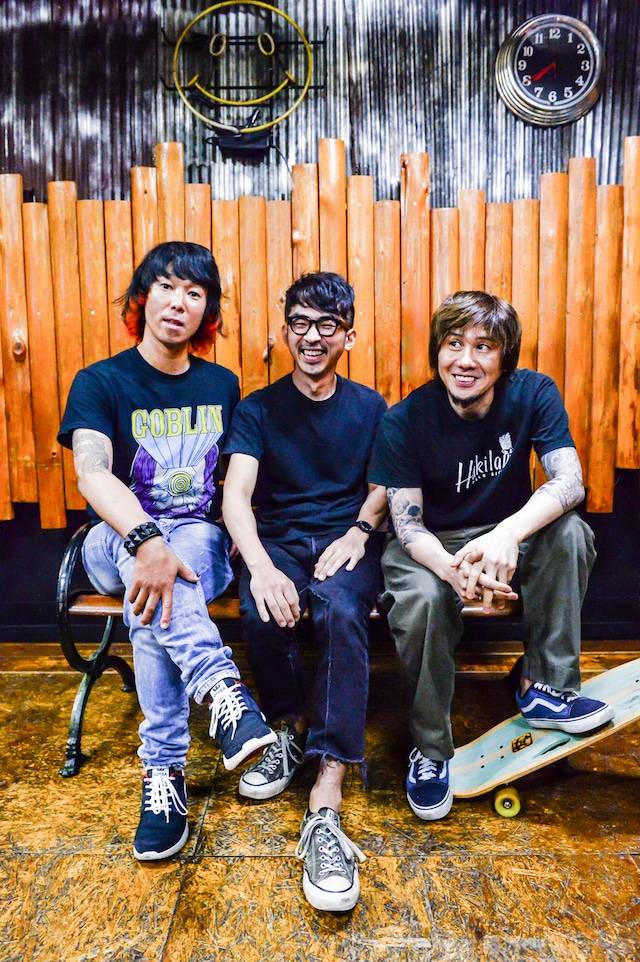 All of Hi-STANDARD's songs are now available on music subscription services.

You can now listen to all songs from their first mini album "LAST OF SUNNY DAY" (released in 1994) to their fourth album "THE GIFT" (2017) on various music subscription services including Apple Music, Spotify, LINE MUSIC, Amazon Music, YouTube Music, and AWA.

In addition, the band's documentary movie "SOUNDS LIKE SHIT : the story of Hi-STANDARD" was released on DVD on April 22.