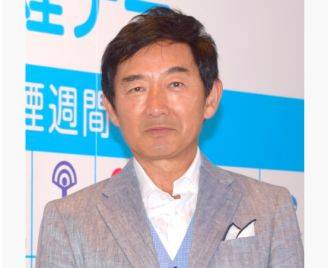 Actor Ishida Junichi's (66) agency Melon has announced that he has been infected with the new coronavirus.

On Ishida's official blog, his agency reported, "On April 15, it was confirmed that our Ishida Junichi has been infected with the new coronavirus." They continued to explain, "On April 10, he travelled to Okinawa for work, then on April 11, he felt tired. As such, he rested at the hotel until April 13 when he returned to Tokyo. During that time, he did not have any fever or cough. On April 14, he was hospitalized as he was inclined to have pneumonia. After taking the PCR test, results came back positive on April 15."

Ishida's agency is currently working to prevent the spread of the virus with instruction from the hospital and health center.