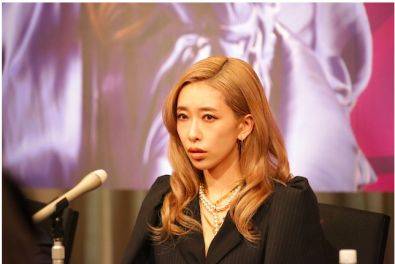 Kato Miliyah will make a guest appearance in the first episode of Fuji TV's drama 'SUITS 2' to air on April 13.

Based on the popular American drama 'SUITS,' the drama stars Oda Yuji and Hey! Say! JUMP's Nakajima Yuto as lawyers. Kato will play 'Mizuna,' a musician who leads an artist group that aims to take their career to the United States.

As she makes her acting debut in this drama, Kato commented, "At first, I thought, 'Can I really take this role?!' but after hearing from the director and staff that they wanted to use a real singer, I thought that there was meaning in it." To the viewers and her fans, she said, "Please watch over me warmly."