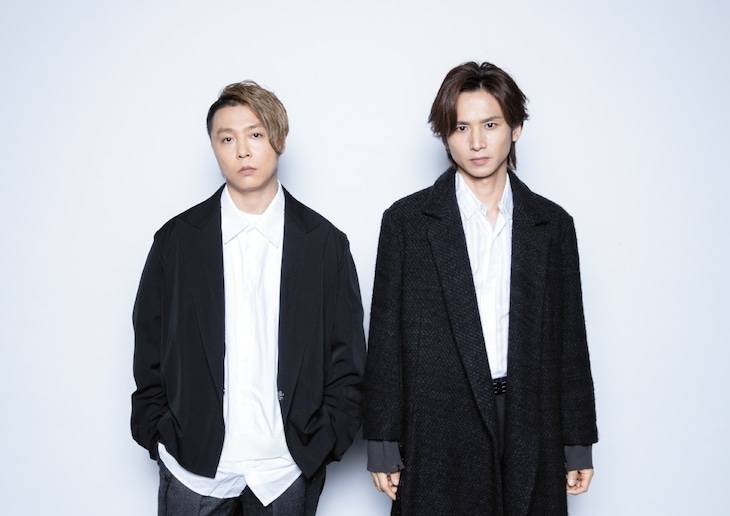 It's been revealed that KinKi Kids' 42nd single "KANZAI BOYA" has been postponed for release.

Their label explained, "Thinking first about the stores that are temporarily closed due to the state of emergency declared by the government as well as the safety of customers who have been ordered to refrain from going out, we have decided to postpone the release of KinKi Kids' 'KANZAI BOYA' that was scheduled for release on May 5."