Nagano Mei cuts her own bangs in her new photo book 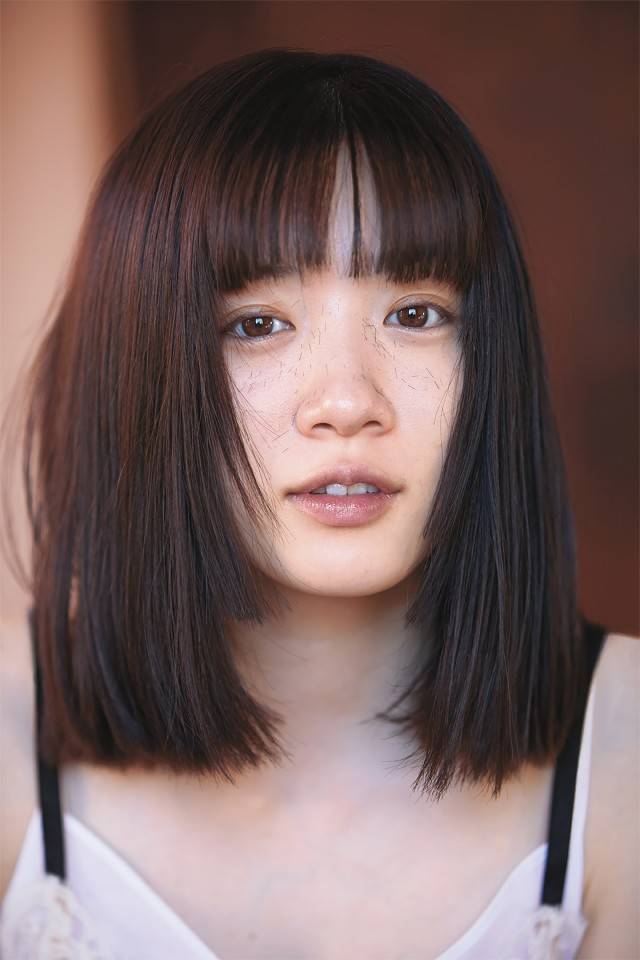 Actress Nagano Mei's second photo book "No cambia" will be released on April 24.

Nagano was deeply involved in the production of the photo book, suggesting new ideas, selecting photos, and giving her opinion on the layout. The photo shoot took place at Guanajuato City in Mexico.