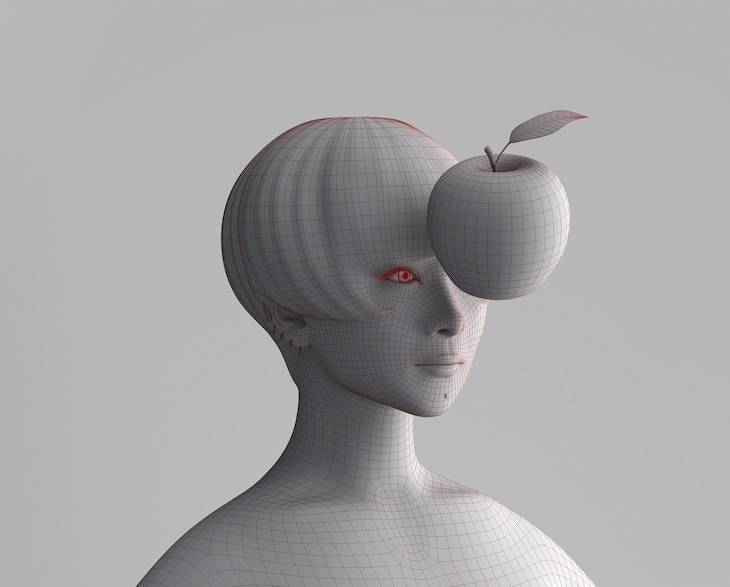 All of the videos available can be seen below.