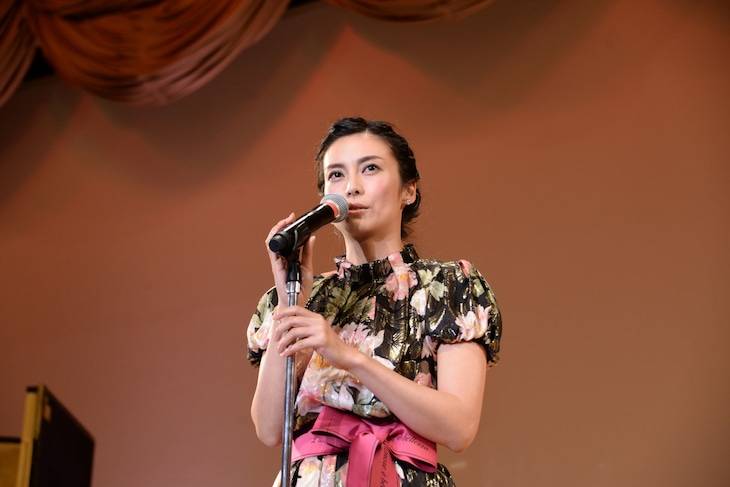 Shibasaki Kou has left Stardust Promotion on March 31. As of April 1, her work is managed by Les Trois Graces, a company in which she also serves as CEO.

On her official website, Shibasaki expressed, "From the bottom of my heart, I am grateful to everyone who has supported me for many years as well as to Stardust Promotion, who has brought up Shibasaki Kou over the past 21 years." In addition to acting, Shibasaki plans to do "business that will contribute to the environment and society."

On March 31, Shibasaki also launched a YouTube channel called 'Shibasaki Kou Official Les Trois Graces Channel.' You can check out her first video, which is an introduction to her company Les Trois Graces.