Shonan no Kaze to release first album in 2 years 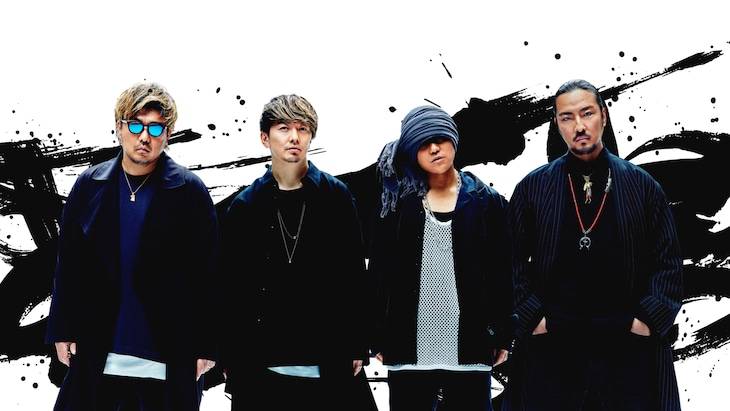 It's been about two years since the group released their last album "Shonan no Kaze ~Ichigo Ichie~." Their upcoming album will feature a total of 14 songs including the theme song for the PlayStation 4 software 'Ryu ga Gotoku 7: Hikari to Yami no Yukue.'

The album will be released in both limited and regular editions. The limited edition will come with a DVD containing footage from their 15th anniversary tour held in 2018.