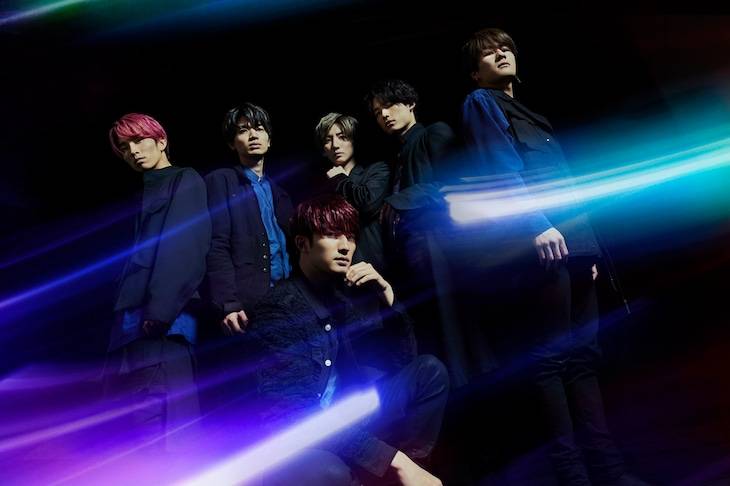 It's been revealed that SixTONES' new song "NAVIGATOR" is being used as the opening theme for anime 'Fugou Keiji Balance:UNLIMITED.'

Inspired by Tsutsui Yasutaka's novel, the anime revolves around two detectives named Kanbe Daisuke and Kato Haru who work together to solve mysteries. In order for viewers to grasp the worldview of the anime and song, details on the opening theme had not been revealed when the first episode aired.

"NAVIGATOR" will be released as SixTONES second single on June 3.