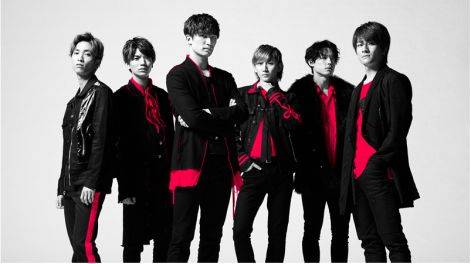 SixTONES will release their second single (currently untitled) on June 3.

As you know, SixTONES made their CD debut with Snow Man this January. Their upcoming single will be released in three different versions: Complete Production Edition, Limited Edition, and Regular Edition. The Limited Edition will come with a DVD containing the PV for the title track, its making footage, and solo angle PVs. Meanwhile, the Complete Production Edition DVD will contain a special footage. The title and other details will be revealed in the near future, so stay tuned!