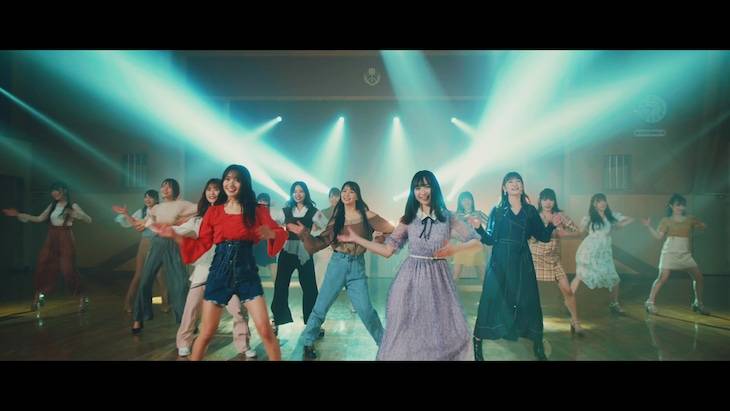 This is the title track to the group's 23rd single to be released on May 13. In the PV, centers Umeyama Cocona and Yamamoto Ayaka play high schoolers who are unable to convey their feelings to the boys they like. It was directed by Kato Mani, and the choreography was done by CRE8BOY.