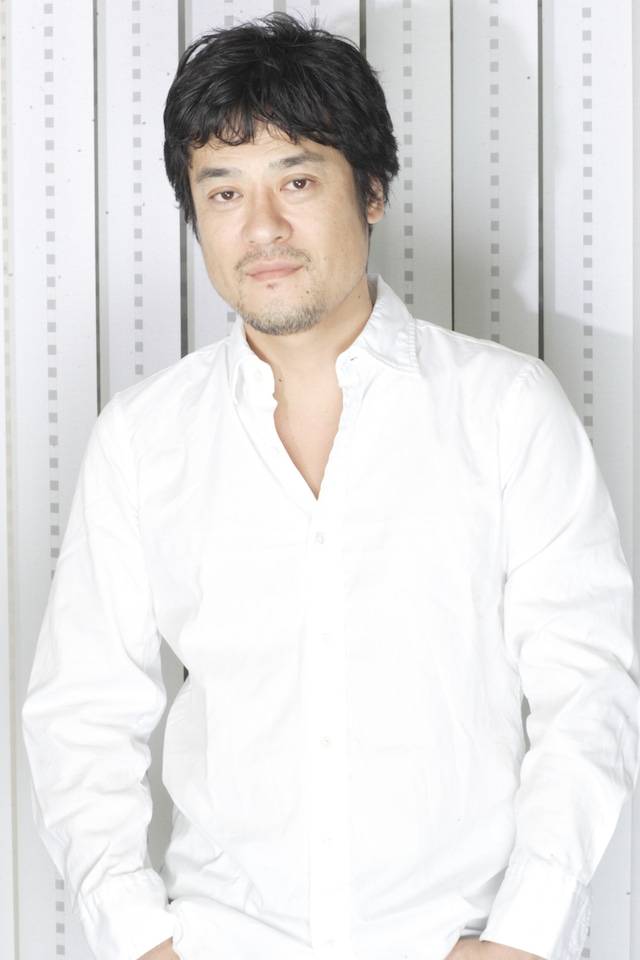 It's been reported that voice actor Fujiwara Keiji has passed away on April 12. He was 55 years old.

This was announced by entertainment agency AIR AGENCY which Fujiwara served as the CEO. The company stated, "The wake and funeral were held with his family. We respectfully decline the offering of incense and flowers."

Fujiwara was known for voicing 'Nohara Hiroshi' in the anime 'Crayon Shin-chan' and Robert Downey Jr. in the 'Avengers' series. He had been taking a break from his from August of 2016 to June of 2017 for medical treatment.

Our sincere condolences go out to his family during this difficult time.