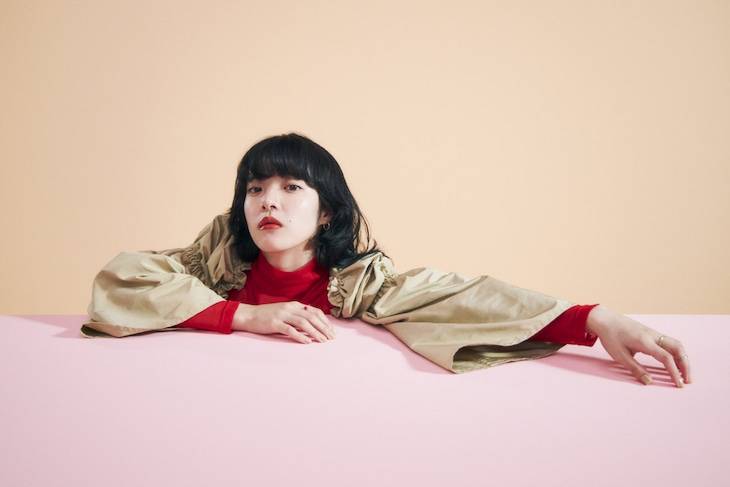 Aimyon has unveiled a short movie for her new song "Hadaka no Kokoro."

Released digitally on May 1, "Hadaka no Kokoro" is the theme song for TBS drama 'Watashi no Kaseifu Nagisa-san' starring Tabe Mikako. It will be released in CD form on June 17. Most of the short movie was taken by Aimyon herself in her own home. It was directed by Tondabayashi Ran, who was also in charge of her single artwork.