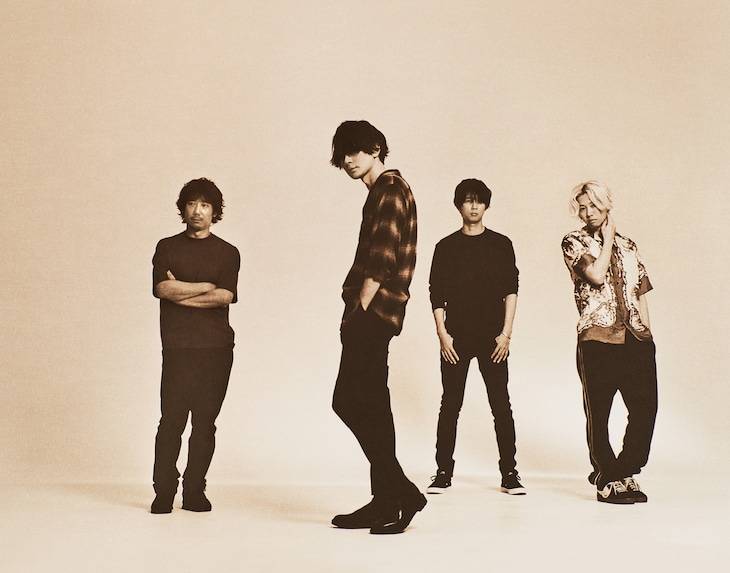 'BUMP OF CHICKEN TOUR 2017-2018 PATHFINDER' was the band's longest nationwide tour in their career attracting about 300,000 people 29 venues. The footage features the Saitama Super Arena concert of the tour held in August of 2018.

In addition, 22 music videos that weren't previously uploaded onto YouTube are now available for viewing. Check out the concert footage and music videos at BUMP OF CHICKEN's official YouTube channel!