Okai Chisato makes a comeback in less than a month

On May 15, Okai Chisato, who retired from showbiz on April 30, opened Twitter and Instagram accounts announcing that she will be making her comeback as 'Okaike' (Okai Family).

After ℃-ute disbanded in June of 2017, Okai had been appearing on various TV programs as a talent. However, last April, she decided to take a break from her activities. Not even a month ago, she announced that her contract with JP Room had ended and had retired from showbiz.

On Twitter, Okai wrote, "This is Okai Chisato! I opened a Twitter account as Okaike!! Also, I have launched a fan club for Okaike. As Japan currently faces a difficult situation, I wanted to cheer up everyone and bring a smile upon everyone's faces in many different ways." She continued, "My new start came a little earlier than expected so some might disapprove of it, but I decided to go with this timing." 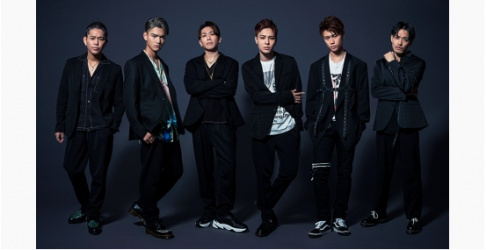 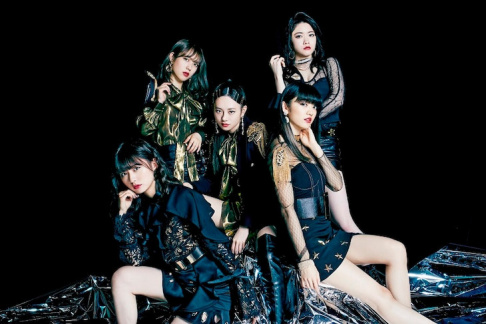 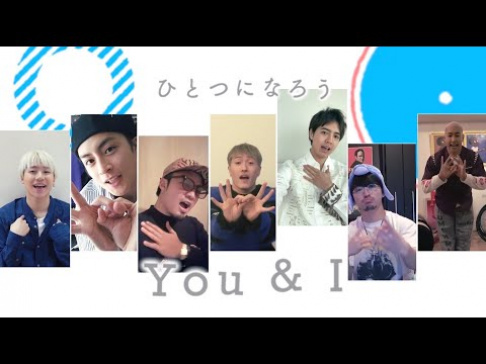 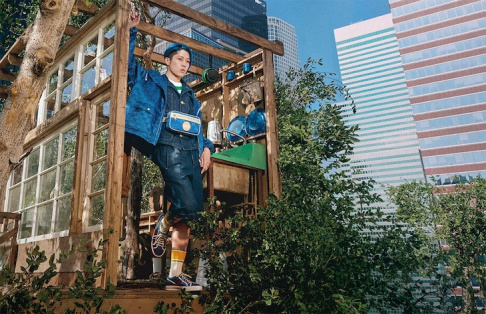 MIYAVI becomes first Japanese national to be used in Gucci advertisement
15 days ago   1   1,848 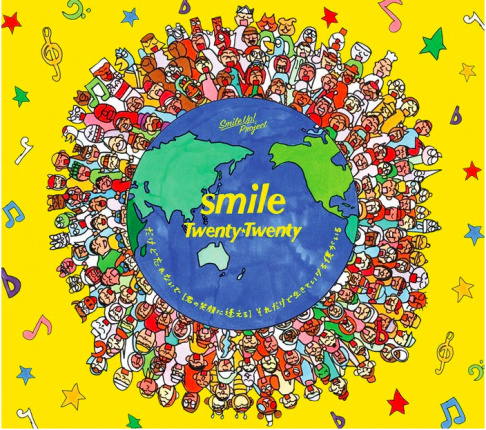