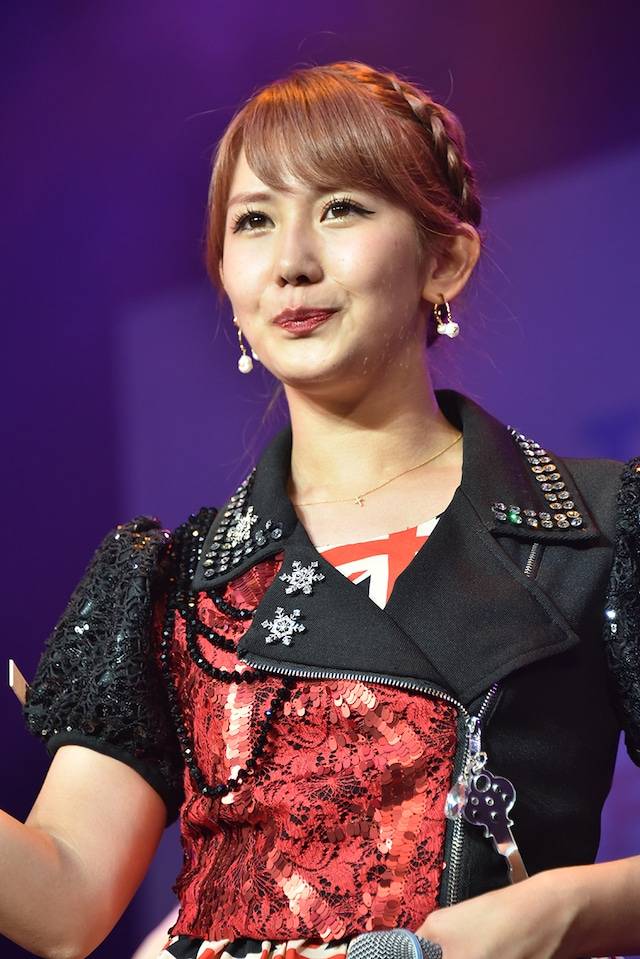 It's been announced that Okai Chisato's contract with her agency JP Room has expired on April 30th, and as such, she has retired from showbiz.

Okai passed Hello! Project's kids audition at the age of eight back in 2002. After C-ute disbanded in June of 2017, she had been making various appearances on TV. However, last April, she suddenly announced that she would be taking a break from her activities.

On May 1st, Okai wrote on her blog, "From now on, I will be helping my family's business while utilizing the experiences I have gained. To everyone who has supported me until now, thank you for the past 18 years."