Happened in Brazil: Did Sailor Moon have anything to do with the 9/11 ATTACKS?

September 11, 2001: Around 9:50 am the Brazilian TV station RecordTV started broadcasting yet another episode of Sailor Moon R, entitled "After School Trouble: Usagi is a Target" (放課後にご用心!狙われたうさぎ), originally aired in Japan on June 5, 1993. However, the broadcast of this episode was interrupted at about 10:05 am, so that there would be a "Breaking News" that made the "Moonies" (nickname given to Sailor Moon fans) a little upset.

The first "Breaking News" images show on RecordTV were of an attack on the twin towers of the World Trade Center, seriously damaged by an airplane piloted by members of Al Qaeda, and having gone up in flames. Unfortunately, the towers collapsed and several lives were lost. It was a tragic day not only for the United States, but also for the world. These images marked the "9/11 ATTACKS".

As the "Breaking News" of the NY incident went all day, the broadcast of the episode was suspended and a day later, on September 12, the broadcast started again from the beginning of the same episode and followed, this time, until the end (excluding the closing theme), performed locally by Soraya Orenga (originally performed by Misae Takamatsu).

Interestingly, in all seasons of Brazilian dubbing, the ending theme was "Heart Moving", inherited from the 1st season. Originally, he was supposed to play "Otome no Policy" by Yoko Ishida. At the time, the anime was shown on "Eiana & Alegria", while the third season "S" was being broadcast on Cartoon Network Brasil. Therefore, it was not Dragon Ball Z that was interrupted because of the 9/11 attacks, but Sailor Moon, which was being broadcast at this time. 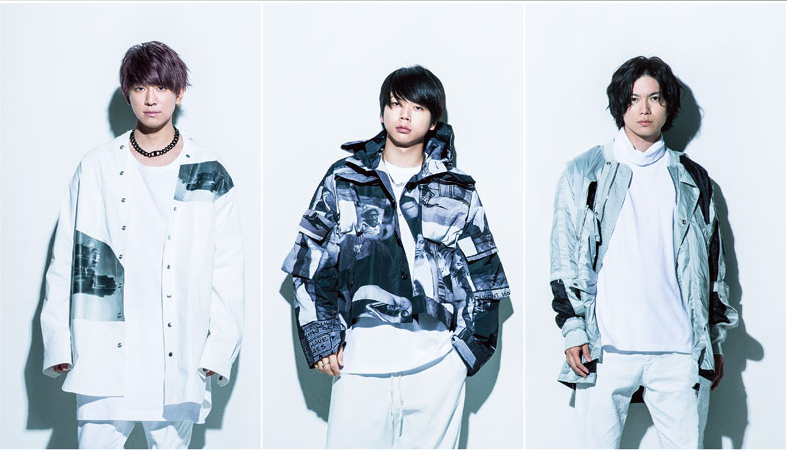 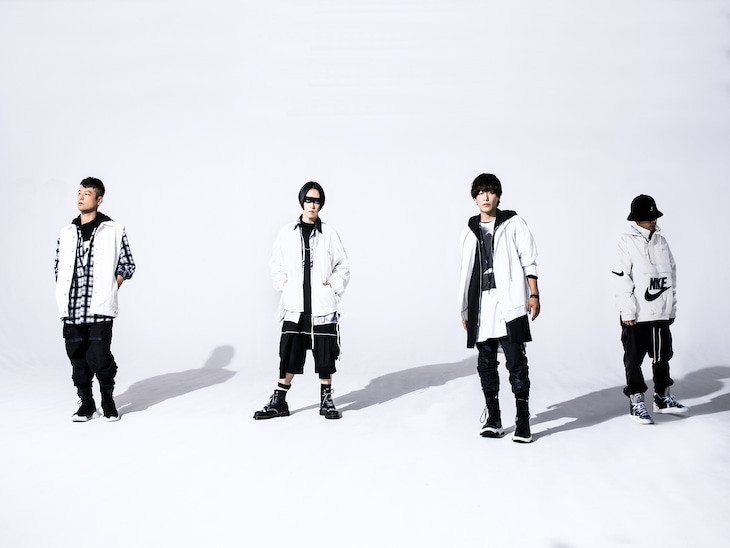 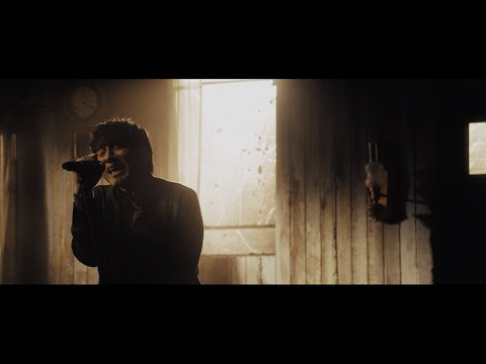 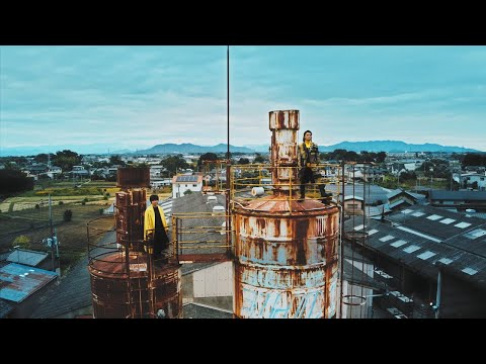