On September 14, Production Ogi announced that their contract with singer Kahara Tomomi (46) had been terminated last month.

Production Ogi sent an announcement to media outlets stating, "We apologize for the sudden announcement, but we would like to announce that the contract with our agency's Kahara Tomomi has been terminated." They explained, "Upon mutual agreement, our contract with Kahara Tomomi, who has been with us for nearly 20 years, from 1999 to 2007, then from 2012 to 2020, has been terminated on August 31."

They continued, "Regarding her official fan club, an announcement will be made again on the website. Also, her contract with record label Universal Music has ended." 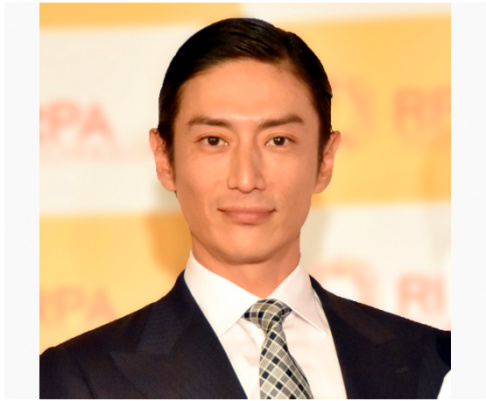 Sword Art Online wraps up the epic Alicization arc in the season finale to air this Saturday
17 days ago   6   2,133