The Alicization arc is about to wrap up. After 2 years and 46 episodes (divided into 3 parts), the final episode, "New World", will air this week.The grand conclusion of this arc will cover the epilogue from the volume 18 of Light Novel. The glorious ending of one of SAO's most exciting sagas is the culmination in the last 3 years of this cycle, which began with the film "Ordinal Scale", released in 2017, serving as a prologue for the anime adaptation of Alicization, which had beginning in October 2018. Now, as of 2020, the Alicization cycle comes to an end in a high note, with an epic episode that recalls the final scenes of Saint Seiya's fourth film, "Warriors of the Final Holy Battle" (1989).

Originally, the Alicization epilogue was supposed to be the real ending to Sword Art Online (just like the Web Novel), but author Reki Kawahara chose to follow up the story on Light Novel, creating a transient "Moon Cradle" story, and then he started the new original story arc, the "Unital Ring". With a new arc, Light Novel has 24 volumes so far, with the latest volume released in May 2020.

The farewell to Alicization will also be a culmination in the history of the anime, whose first season aired in 2012. With the four seasons concluded (excluding recap episodes), Sword Art Online will air its 96th episode overall in the whole series. For this conclusion, the SAO animation team worked hard to bring an apotheotic episode to close the show's curtains. However, it isn't yet certain what the end of the post-Alicization SAO story will look like, but on September 12, author Reki Kawahara commented on Twitter that "Sword Art Online is a story focused on Kirito & Asuna, and that could not be changed in the future".

Be sure to not miss the epic finale from "Sword Art Online Alicization: War of Underworld" this saturday, September 19 at 16:30 UTC, available online in Crunchyroll, Hulu, Funimation, HIDIVE, and other legal streaming services. The images and synopsis of the finale will be released only on the airdate eve. 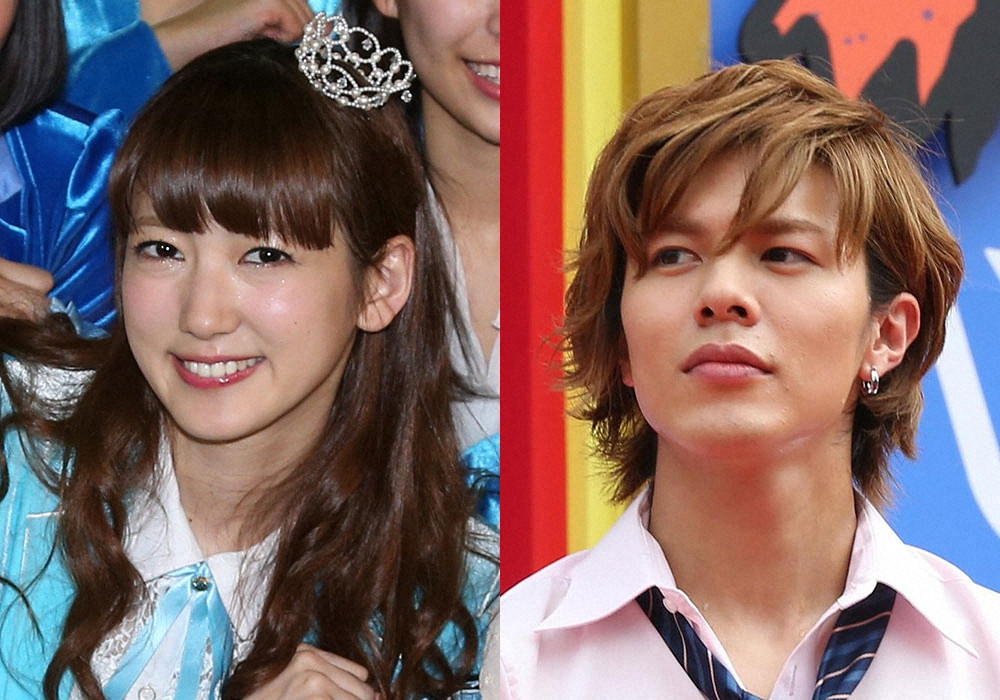 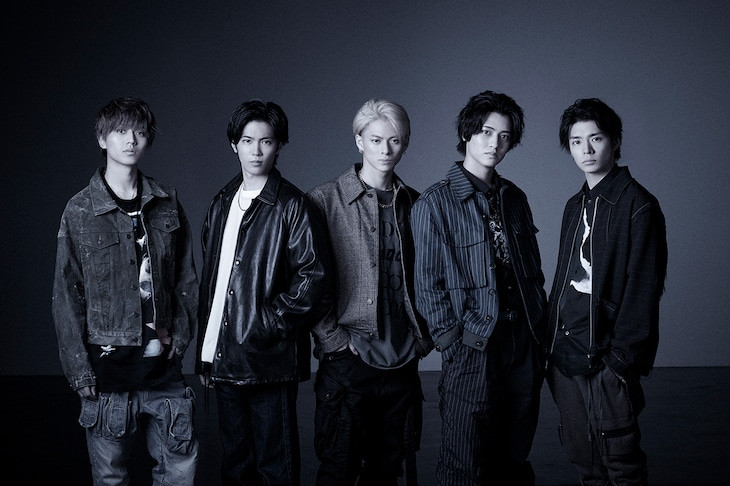 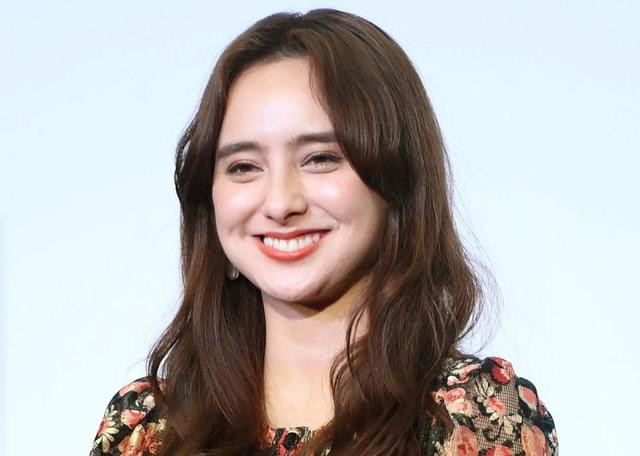