On January 31, Johnny's & Associates announced that Kansai Johnny's Jr. member Koshiba Riku has been infected with the novel coronavirus.

Johnny's reported on their official website, "First of all, today's 'Ichifuji Nasu Ushikoge Ruggy' (Sankei Hall Breeze) starring Koshiba has been canceled. To those who have been looking forward to it, as well as to all persons concerned, we sincerely apologize for the great deal of inconvenience caused on the day of the performance. Please confirm any details regarding the performance on its official website."

On Koshiba, they stated that he is not experiencing any symptoms. "When he took the PCR test prior to the above-mentioned show, he was negative, but after his performance yesterday, he took the PCR test to participate in a different work, and it was confirmed on January 31 that he was positive for the virus," the explained.

Under the instruction of the health center, Koshiba will be recuperating and following up on his condition. 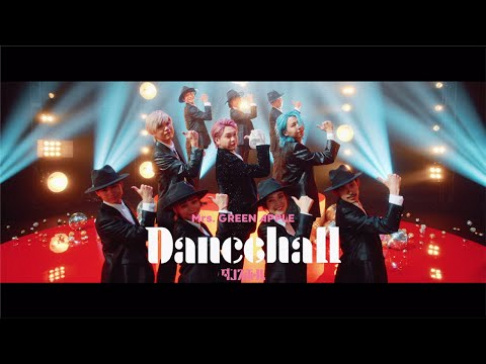