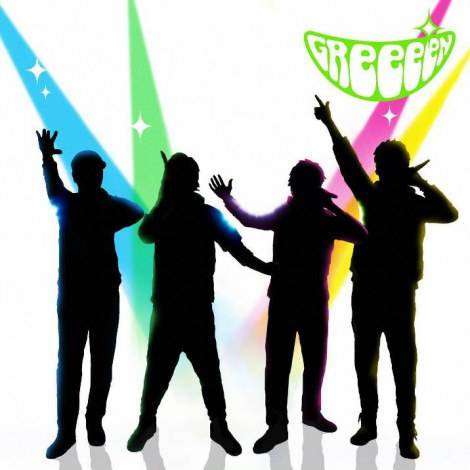 On June 19, it was announced that 4 member vocal group GReeeeN's new song "Itoshi Kimi e" (release date not yet set) will be used as the theme song to Oda Yuji's starring drama "Oh, My Dad!!," which begins airing in July.

Oda plays Shinkai Genichi, an unemployed father, who despite having captured the public's attention in science during his schooling, is left alone to raise his 5-year old son after his wife walks out on him. The drama is a human comedy that follows Shinkai's struggles in raising his child. This is Oda's first time ever acting in a father-figure role. 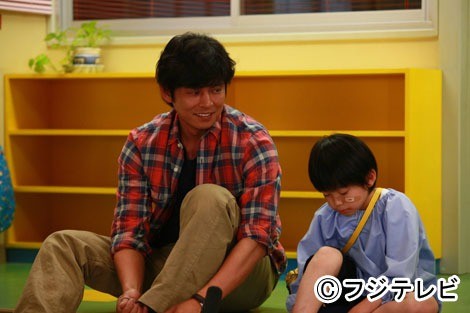 The drama's producer Masumoto Jun spoke about why GReeeeN's song was chosen for the drama saying, "The drama has various scenes that remind us of the father-child relationship and it is only appropriate that the theme song reflect both the hardships and positivity in the relationship."  He spoke confidently with, "Although the song bring tears to one's eyes, after listening to the song, one feels refreshed."

GReeeeN's members spoke with anticipation regarding the drama, "We wanted to make a theme song that shows the perseverance and strength which could help a father and his child to overcome difficulties. Also, when a parent and his child work together and combine their strengths to overcome challenges, they not only bond, but also change the situation into a joyous one. If everyone who watches the drama finds happiness together with their families and sweethearts, we will also be happy."

The group also wrote and submitted other songs as options for the theme song. Reportedly, many of those songs are considered for use in the drama as well.