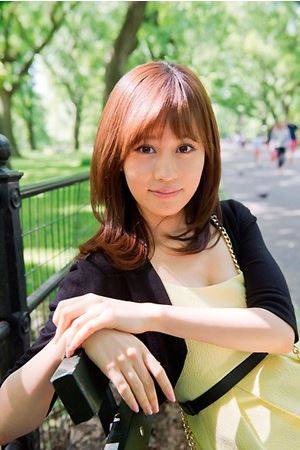 The drama is based on Yoshikawa Miki's manga of the same title that's currently being serialized in the manga magazine 'Weekly Shounen Magazine'. It's a love comedy that follows the story of an honors student named Shiraishi Urara and a former delinquent named Yamada Ryu who switch bodies.

"Time Machine Nante Iranai" is Maeda's first single after graduating from AKB48. This will also be her first solo single in about a year and 3 months. She sang it for the first time during AKB48's concert on July 31 at Sapporo Dome.

Regarding the new song, Maeda commented, "It'll be my first solo single in about a year, but it turned out to be a happy song that's easy to get into! It's a cheerful and fun song, so I think everyone will enjoy it." She also expressed, "Since it will be used as the drama's theme song, I hope that it will help liven it up."

SixTONES's new song to be used in Japanese-dubbed version of movie 'Spiderman: No Way Home'
14 hours ago   0   328