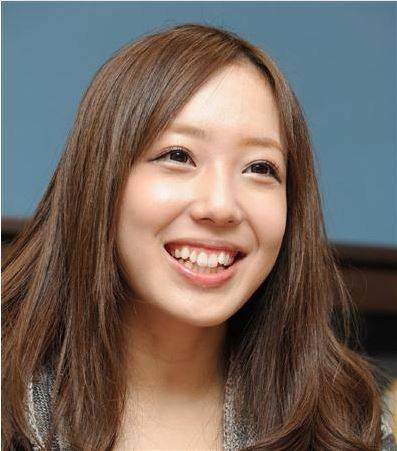 On September 8th, it was revealed that former AKB48 member Kawasaki Nozomi had gotten married! She announced the surprising news during her appearance on NTV's 'Ariyoshi Hanseikai'.

When the show's host Ariyoshi Hiroiki asked Kawasaki if she has been hiding something, she revealed, "I'm married, but I haven't made an announcement. This is the first time I'm saying it. I haven't told anybody yet." She added, "I was actually going to say it on 'Downtown DX', I wasn't able to appear on it..."

Regarding the marriage, Kawasaki stated, "I married a foreign model in February of this year." She shared that they became acquainted about 3 or 4 years ago after he had approached her at Meguro Station in Tokyo. She also stressed that she was not in a relationship with him while she was still a member of AKB48.

Kawasaki entered AKB48 as a 1st generation member in 2005. After graduating in February of 2009, she launched the men's apparel brand 'ANTIMINSS' and has been active as a talent.