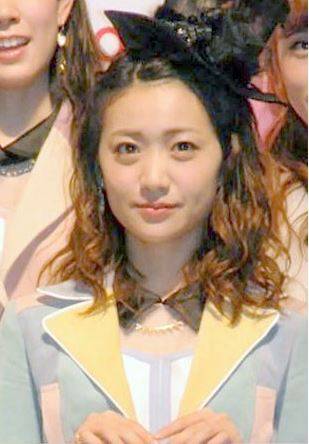 The schedule for Oshima Yuko's 'Kanshasai' has been revealed.

The 'Kanshasai' will generally consist of a handshake event. It will be held on March 23rd at Makuhari Messe and on May 5th at Intex Osaka. On these days, Oshima will shake hands with each person one time only to express her gratitude to as many fans as possible.

Furthermore, Oshima's graduation ceremony will be held in March at National Olympic Stadium.