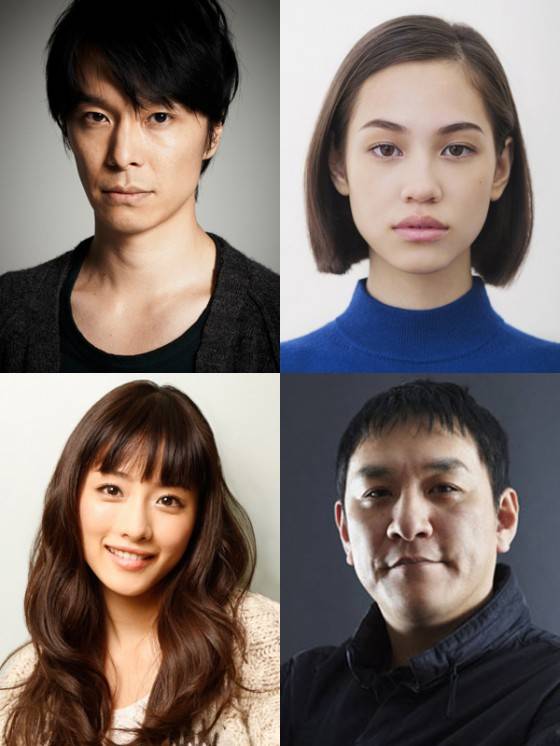 It's been announced that live-action film adaptation of "Shingeki no Kyojin (Attack on Titan)", starring Miura Haruma and directed by Higuchi Shinji, will be released in summer of 2015 as a two-part movie. In addition, 12 more cast members have also been revealed.

This is a live-action film adaptation of Isayama Hajime's popular manga of the same name which is currently being serialized on Bessatsu Shonen Magazine.

The full details on the film have not been revealed yet, but it is said that the film adaptation will add some new elements, including new characters and formidable enemies while having the outlook on the world and characters from original manga as its base, under the supervision of the original author Isayama.