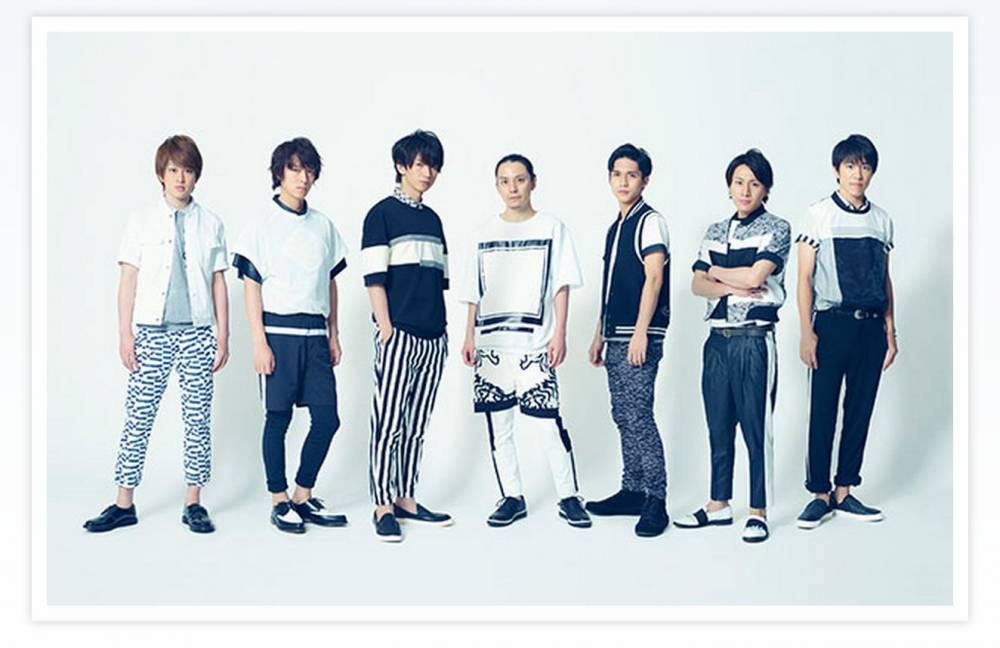 Idol group Kanjani8 sold 169,000 copies of their 28th single "Omoidama" (released on July 2) in the first week, topping the July 14th Oricon Weekly Singles Ranking. This is their 15th consecutive single and 23rd single in total (including single released under Eight Ranger) to have topped the chart.

On a side note, the group will also release the single "ER2" as "Eight Ranger" on August 6.