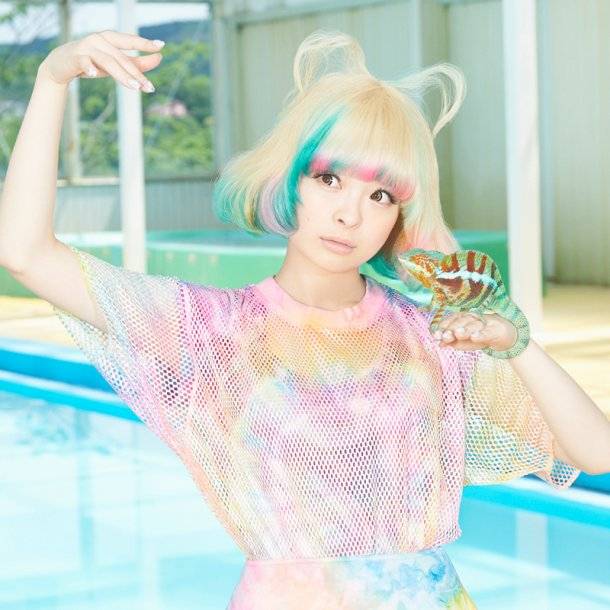 Kyary Pamyu Pamyu's 3rd album 'Pika Pika Fantajin', which will be released in Japan on July 9, will also be released overseas.