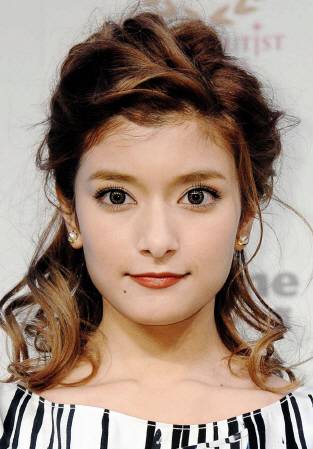 Talento Rola's father, a Bangladeshi citizen, has been arrested on suspicion of fraud. According to the the Metropolitan Police Department, he appeared at the Suginami Police Station on July 26, accompanied by an attorney.

Rola's father has been arrested on charges of fraud, allegedly swindling about 870,000 yen as overseas medical expenses by submitting the false medical certifications to the Setagaya Ward Office on behalf of his acquaintance during December 2008 to January 2009.

The Organized Crime Control Bureau of the Tokyo Metropolitan Police Department suspects that he is the instructor of a fraud group, and it has swindled over 10 million yen as a whole group.

The suspect is denying the charge stating, "there is no such fact, and I have nothing to do with it."

Regarding the report, Rola released her comment on her official blog on the 28th, "My father presented himself to the police with his attorney. I hope that everything, including things that are wrong and right, to become clear. I am sorry  to have caused so much trouble."