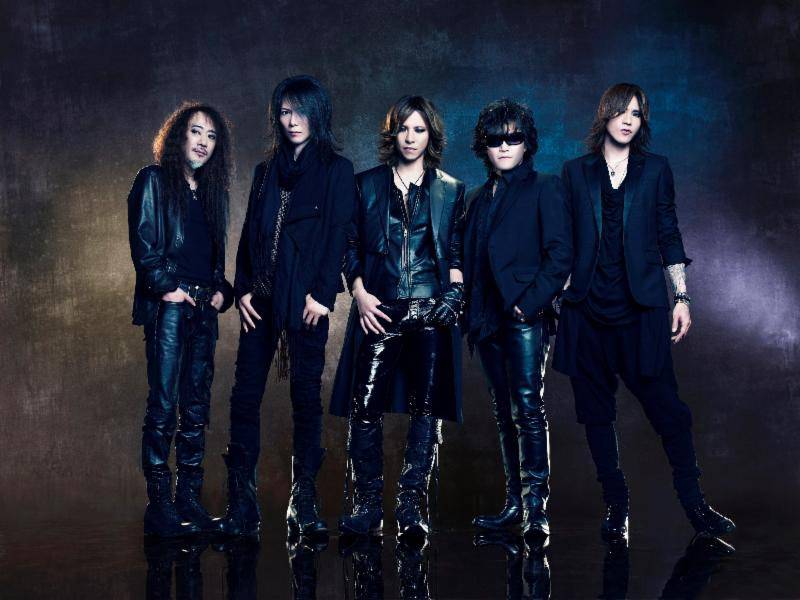 Internationally renowned rock icons X Japan announced today that tickets for their highly anticipated October 11th concert at Madison Square Garden will go on sale this Friday at 10:00AM EDT at http://www.ticketmaster.com/XJapan-tickets/artist/723909.

X Japan, led by co-founder, drummer, pianist and songwriter Yoshiki, will return to New York City for their first concert since 2010, performing both fan favorites and previously unreleased music from the band's decades of recordings.  This Madison Square Garden concert marks a significant milestone for the band who made their U.S. debut with a Rockefeller Center press conference over 20 years ago, which presented the fierce J-Rock stars to an American audience.  The band is finally fulfilling the promise they made to the fans to return. The group has since toured 16 countries, sold over 30 million albums and singles combined, and sold out Japan's 55,000 seat Tokyo Dome a record-setting 18 times.

In line with October's Madison Square Garden concert, Yoshiki and X Japan will appear at New York Comic Con, where Yoshiki will participate in a panel with Marvel Comics founder Stan Lee and discuss the pair's collaborations, including the comic based on Yoshiki, Blood Red Dragon.