Yamashita Tomohisa to release a mini-album in August 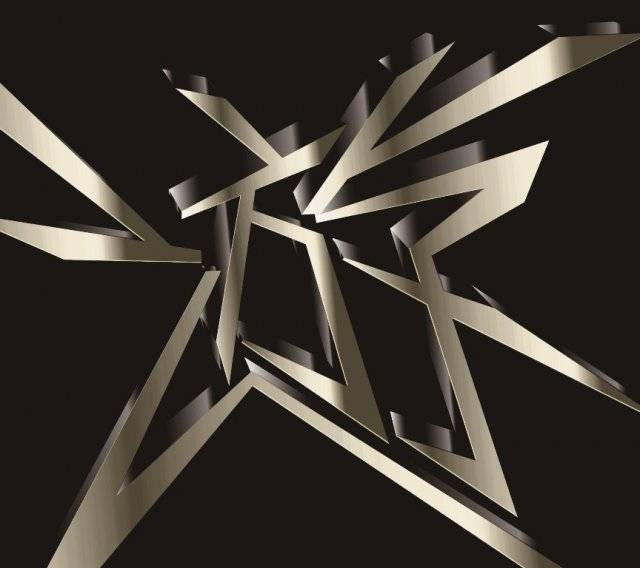 Yamashita Tomohisa's new mini-album "Asobi" will be released on August 20.

The album will be created with the concept "Dance Tracks Mini Album". It will include a total of 7 songs including "HELLO" written by Hata Motohiro and composed by BACHLOGIC, "Moon Disco" an instrumental number by Shibuya Keiichiro with lyrics by Yamashita, "Back to the dance floor" produced by Nakata Yasutaka (CAPSULE), and "Dress Code:" provided by Osawa Shinichi.

Yamashita commented, "I've been wanting to release an album with a collection of dance music of various genres, so I'm very happy. Through this album, I hope that people who normally don't listen to this type of music will become familiar with dance music."