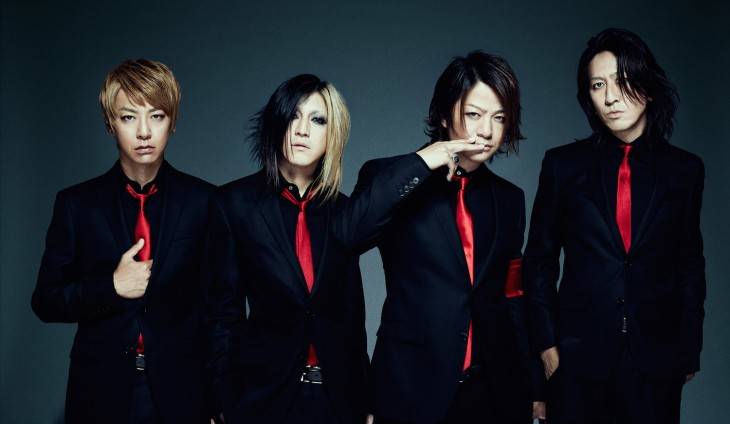 "MUSIC LIFE" will be released on November 5 and all songs will be produced by Kameda Seiji. It will contain a total of 11 songs including their singles "DARK RIVER", "BLEEZE", "Hyakka Ryouran", and "Hashire! Mirai". Nagai Toshimitsu, Nakamura Tatsuya, Takahashi Makoto, Muraishi Masayuki, and Matsushita Atsushi participated on drums during recording.

To coincide the album's release, GLAY will kick off their arena tour on November 29 at Shizuoka Ecopa Arena. They will hold 17 shows in 9 locations with their finale on February 22 of next year at Sekisui Heim Super Arena.

Furthermore, GLAY is getting ready to release their new single "Hyakka Ryouran / Hashire! Mirai" on October 15. The jacket cover, along with a portion of the PV for "Hyakka Ryouran" has been revealed. They can be seen below the cut.