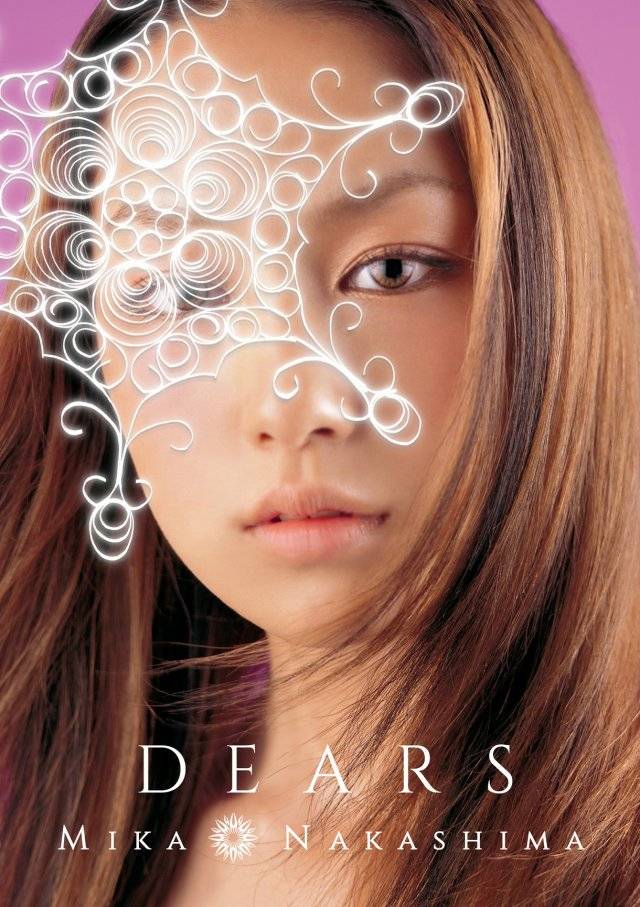 It's been revealed that Nakashima Mika will simultaneously release two best-of albums "DEARS" and "TEARS" on November 5.

"DEARS" and "TEARS" will contain 20 songs each, totaling to 40 songs that Nakashima has released since her debut song "STARS" to her latest collaboration single with Kato Miliyah, titled "Fighter / Gift". The two albums will have the concept "two tears" with the theme "tears for tomorrow" for "DEARS" and the theme "tears for somebody" for "TEARS". Regarding the two albums, Nakashima commented, "It would make me happy if it becomes an album through which everyone can reflect on various memories while listening to the songs."

The jacket covers for these albums were made with her debut single "STARS" as the base design. Changing the motif from "lotus" to "snow crystal", "DEARS" features the same picture of Nakashima that was used for "STARS", while "TEARS" features a picture of the singer that was taken in 2014.

To commemorate the two releases, Nakashima will hold a live event called 'Ichimannin no Yuki no Hana' on December 30 at Nippon Budokan. During the live, she is expected to sing various songs in front of 10,000 fans. She will also sing her hit single "Yuki no Hana" together with the fans which will be recorded for future release.