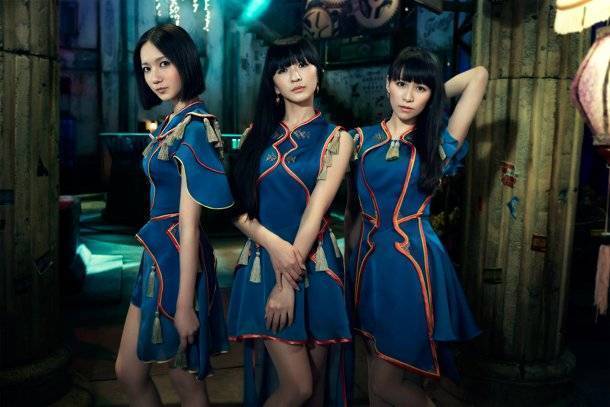 The ladies of Perfume have revealed a teaser for their live DVD/Blu-ray 'Perfume WORLD TOUR 2nd' which will be released on October 1.

The teaser, which is a little under 2 minutes long, is a digest of Perfume's performances of "Spending all my time", "SEVENTH HEAVEN", and "Daijobanai" at O2 Shepherd's Bush Empire in London.