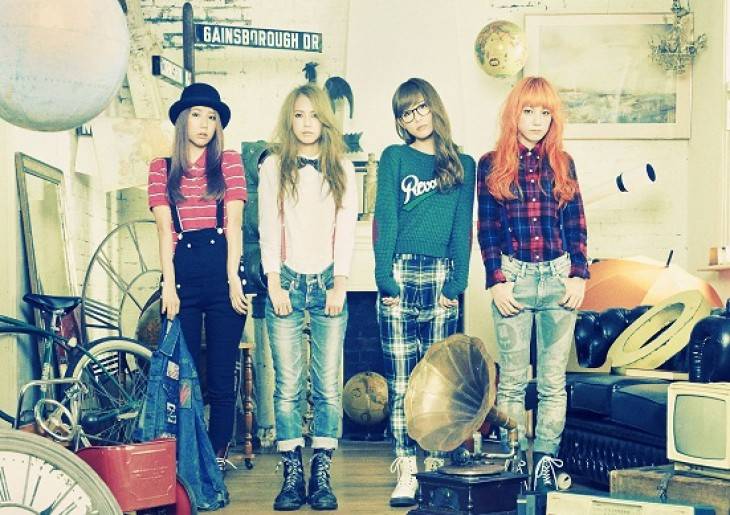 The details on SCANDAL's new album "HELLO WORLD", which will be released on December 3, has been revealed.

The album will be released in 4 different versions: Complete Production Edition, Limited Edition, Regular Edition, and Analog Edition. The Complete Production Edition will come with a "Chou Yabai Original T-shirt" and the Limited Edition with a DVD titled 'SCANDAL Taking about "HELLO WORLD"'. All versions will enclose a participation ticket to enter a lottery to attend a release event for the album that's scheduled to be held on December 6.

Furthermore, SCANDAL will release their new single "Image" on November 19. This song was picked up as the official support song for 'Nestlé CUP INTERNATIONAL WOMEN'S CLUB CHAMPIONSHIP 2014' which will open on November 30. They've uploaded the lyric video for the song onto YouTube, which can also be seen below.