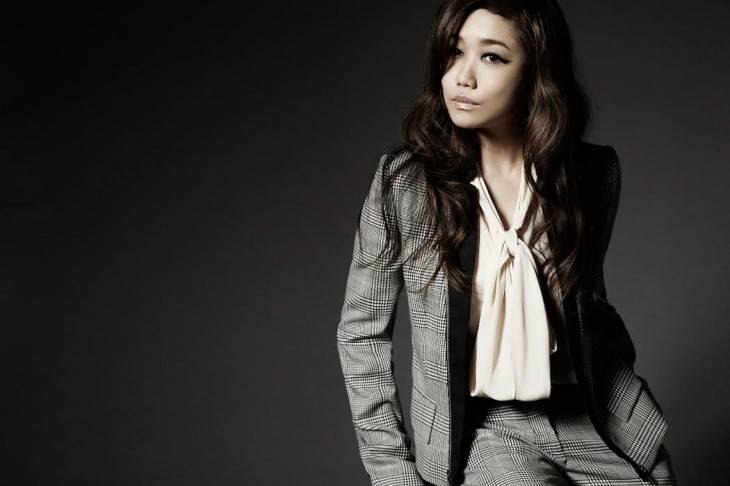 It's been revealed that JUJU will release her new cover album "Request II" on December 3.

This announcement was made by the singer herself of on 'JUJU Day', October 10 at 10:10 pm during Nippon Broadcast's 'JUJU no All Night Nippon GOLD'.

JUJU's last cover album "Request", which was released in September of 2010, held the number 1 spot on Oricon's weekly album ranking for 2 consecutive weeks. JUJU is reportedly currently in the middle of recording songs for "Request II" with a great line up of producers. Consequently, the track list and producers involved will be revealed at a later date.

To wrap up her 10th anniversary year, JUJU will hold an arena tour in early summer of next year. Ticket pre-reservation information, as well as the tour schedule will be revealed later through her official fan club 'JUJU FAM'.