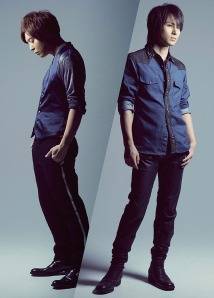 Every year, KinKi Kids has held dome tours to wrap up the year. For their upcoming tour, the duo will hold live concerts on December 20 and 21 at Kyocera Dome Osaka, then on December 30 and January 1 at Tokyo Dome.