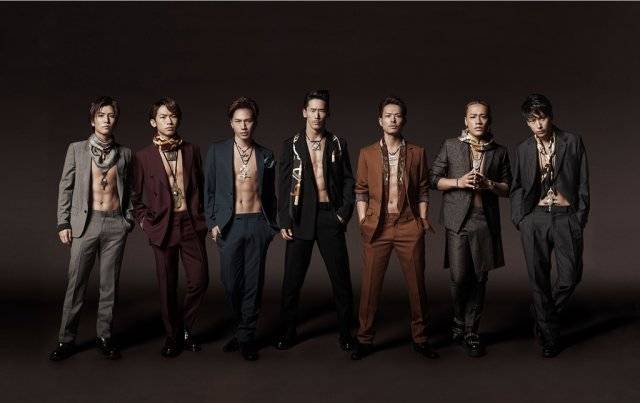 This year, the group has released a single during every season for their "four seasons" single series. "S.A.K.U.R.A." was released in spring, "R.Y.U.S.E.I." in summer, and "C.O.S.M.O.S. ~Akizakura~" in fall. "O.R.I.O.N." will be their winter single and it will serve as the last part of the series. It's said to be more upbeat than their previous winter ballads "Powder Snow ~Eien ni Owaranai Fuyu" and "Fuyu Monogatari".

The single will be available in 2 different types which are CD+DVD Edition and CD-Only Edition. More details will be announced at a later date.