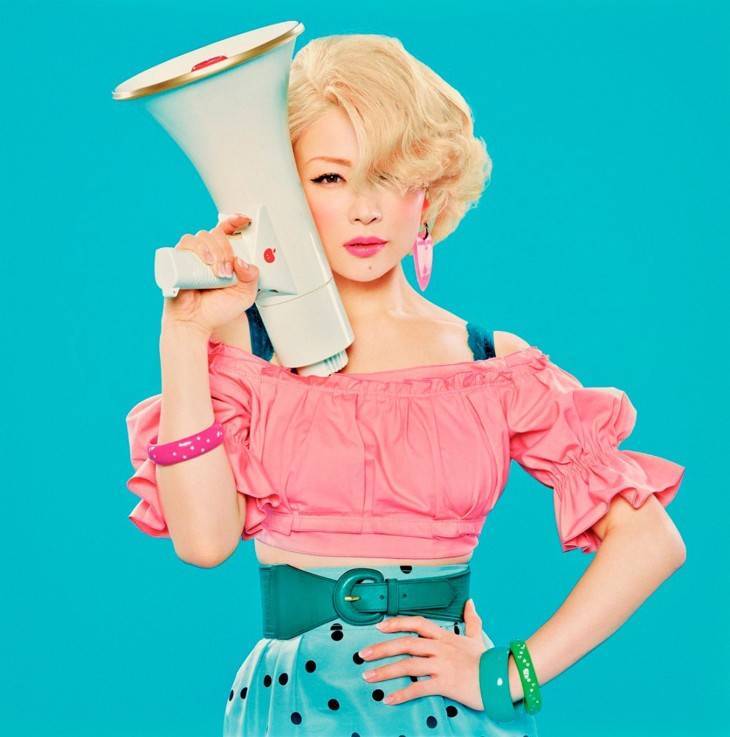 Sheena Ringo has launched a special website for her new album "Hi Izuru Tokoro" that's slated for release on November 5.

The website features a commentary video and a short version audio video of her new song "Arikitari na Onna", which was released digitally on October 1. You can also see the jacket covers for "Hi Izuru Tokoro" featuring the singer with blonde hair surrounded by a collage of colorful images.