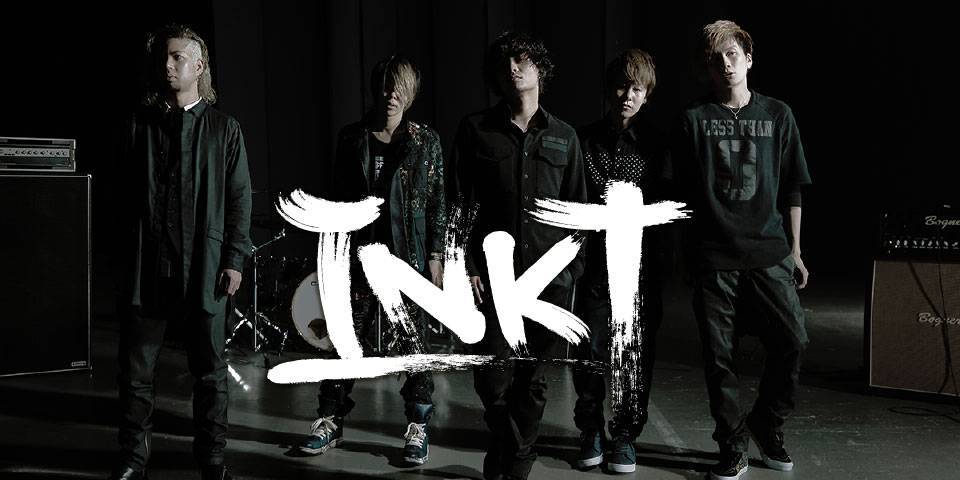 Earlier this month, it was revealed that former KAT-TUN member Tanaka Koki's rock band INKT have officially started their activities. At this time, they have announced that they will hold their first event 'INKT Fan Meeting Vol.1' on November 6.

The event will be held somewhere in Tokyo for fan club members only. While the venue has not been disclosed at this time, it's expected to hold over 1,000 people.

Two days after the event, the band will release their debut album "INKT" (November 8). The album will also be released digitally via iTunes Store, along with two other songs called "Zutto" and "Nobody knows" which will only be available in digital form.

Vocalist KOKI expressed, "Rather than a proper stage, it will be more like a debut stage, but I'm already looking forward to the day we will finally be able to stand and sing on stage. To everyone who have waited for us, I will work even harder to get things to you even if it's a second faster."