Tsunku? undergoes surgery after being diagnosed with cancer for the 2nd time 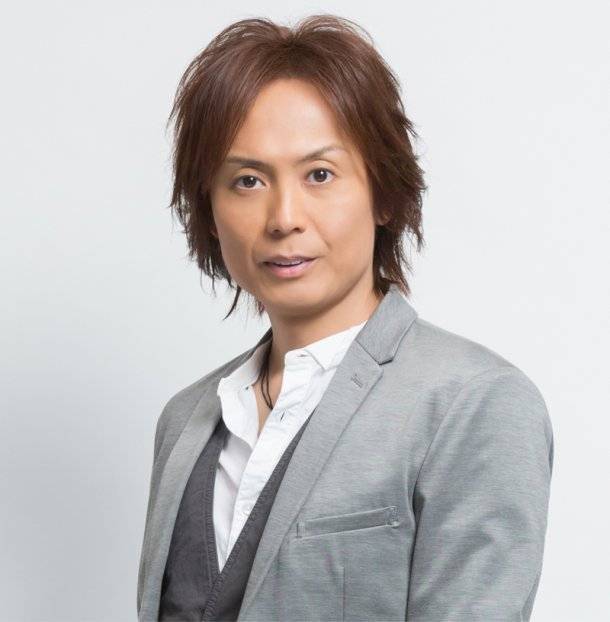 It's been revealed that Tsunku? has been diagnosed with cancer for the 2nd time.

Tsunku? went on hiatus in March for laryngeal cancer treatment. Then in September, he announced that he was getting better after getting the cancer removed. On October 17, he updated his official website, "I would like to make a revised announcement." He revealed that he started experiencing swelling and pain in his vocal cords, and noticed his voice becoming hoarse. After having a biopsy on his vocal cords, he was found with cancer again. Since then, he's had a successful surgery and is currently undergoing treatment.

Tsunku? ended on a positive note saying, "I will be taking a rest for a while, but I will become healthy and come back again, so please wait for me!"