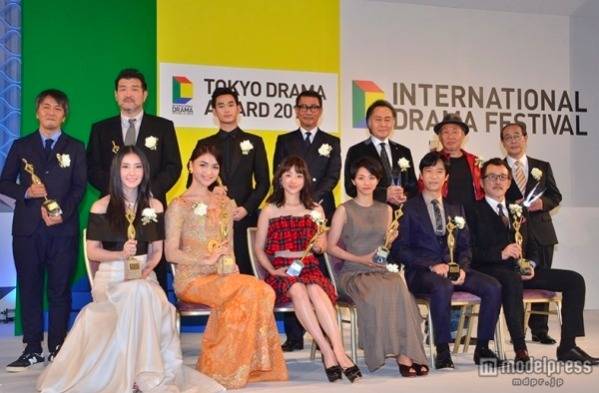 On October 23, the awards ceremony for the 'Tokyo Drama Awards 2014', which was the main event of the 'International Drama Festival in TOKYO 2014', was held in Tokyo. Actor Sakai Masato and actresses Ishihara Satomi and Mitsushima Hikari were among the many that attended the event.

This year is 7th year that the 'Tokyo Drama Awards' was held in Japan. Every year, it recognizes superior TV dramas that have the potential to be accepted overseas with the concept of "Japanese dramas that we want to show to the world." Dramas are chosen not only for its quality, but also for its "marketability" and "commercial potential".

Below are the prize-winning dramas and prize winners.

Best Performance by an Actor:

Best Performance by an Actress:

SixTONES's new song to be used in Japanese-dubbed version of movie 'Spiderman: No Way Home'
3 hours ago   0   163