The Lantis Festival will bring 7 major artists to spread their Anisong circle to U.S. fans. The festival is being held by Lantis Company, Ltd., the Japanese music label specializing in singers and soundtracks for anime and video games, to celebrate its memorable 15th year anniversary.

Lantis Festival World Tour is scheduled to start in 2015 across 6 cities. The U.S. show will kick off their world tour as "the circle of Anisong" that connected all of Japan goes overseas to deliver the heat of Anisong throughout the world.

Check out more details below as well as on the Facebook page here.

- High-touch session with all artists after show 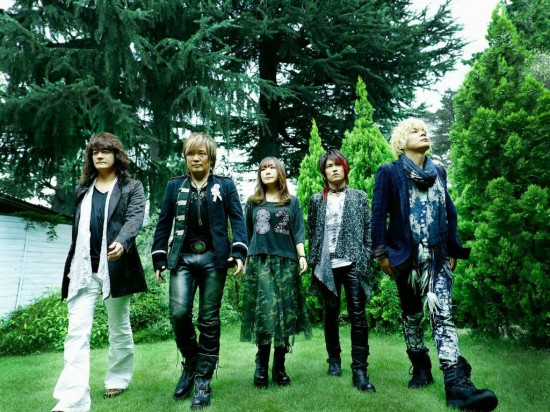 They have achieved an extraordinary position in the "Anisong" genre. In 2008, they completed their first world tour called "No Border" in 8 countries and established strong international recognition. After adding a South American tour in 2012, JAM Project continues singing "Anisong" all over the world to represent Japanese culture. 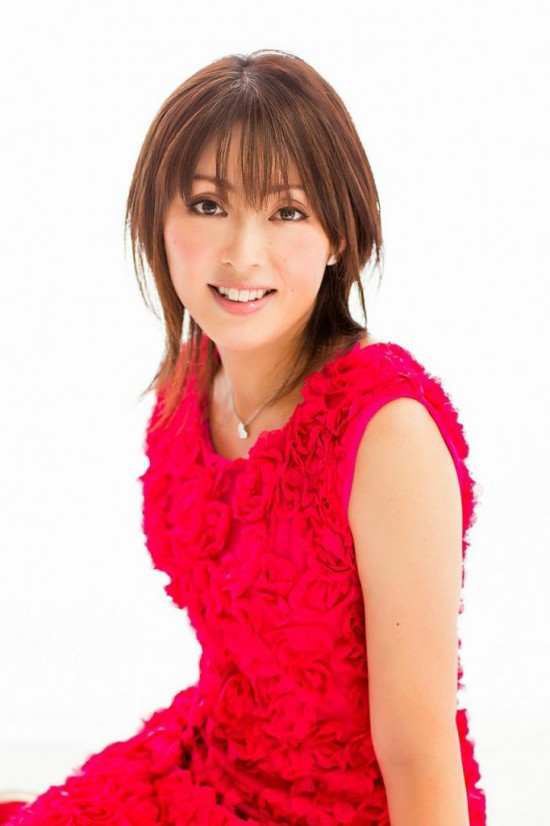 Yoko Ishida's music career started after she won a contest to become an "Anisong" singer in 1990. Her debut was in 1993 with the song "Otome no Policy," which is the ending theme song for Sailor Moon R. In 2003, her 1st album "sweets" was released in the U.S. and she performed a U.S. tour called "AFT (Anime Fusion Tour)" in 13 locations in 2005-2006. She is also known as the singer of the theme songs for the Strike Witches series. She has held concerts in 8 countries and will continue performing as an international "Anisong" singer. 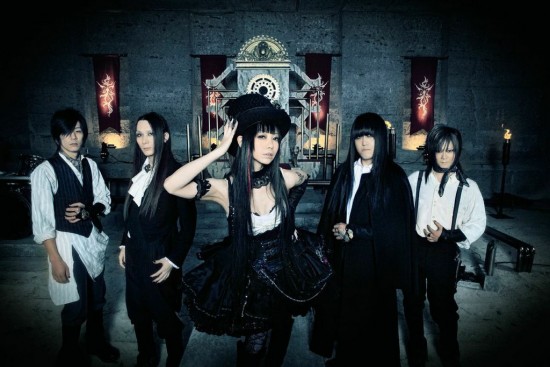 This heavy yet symphonic sound was showcased in the theme songs to Mirai Nikki in 2011. They also performed the ending song for the 2014 anime Tokyo ESP. 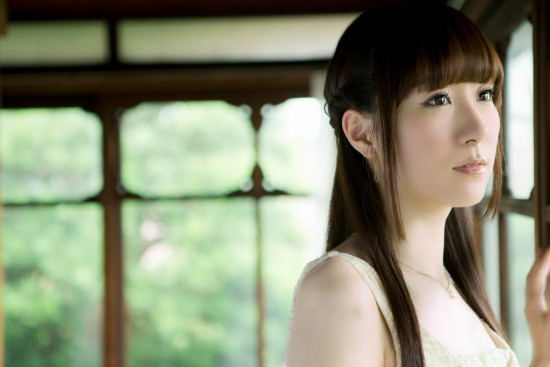 In 2008, ChouCho began posting videos of herself singing on Nico Nico Douga, a popular video sharing website in Japan, which led to her major debut single "Kawaru Mirai" for the 2011 anime Heaven's Memo Pad. 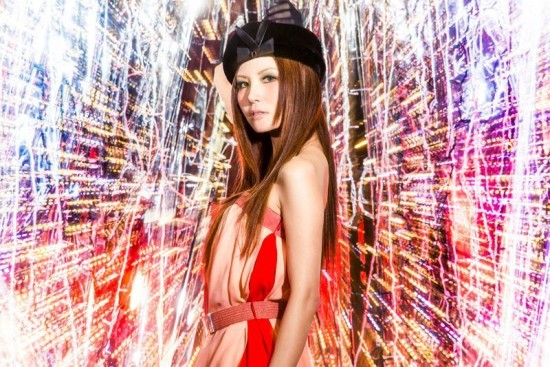 Faylan debuted with "mind as Judgement," the opening song of the 2009 anime CANAAN. She has been performing theme songs for several anime and video games, such as the "BLAZBLUE" series in 2013 and many more. 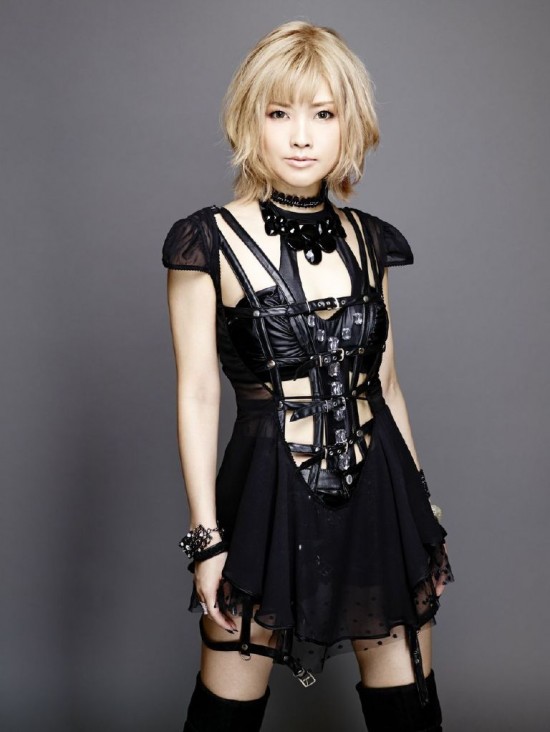 Sayaka is the winner of the "3rd All-Japan Anisong Grand Prix" in 2009, out of 6,570 groups in the competition. She debuted with "Seisai no Ripieno," the second opening song for the 2009 anime The Book of Bantorra. She continues to sing for many anime and video games. 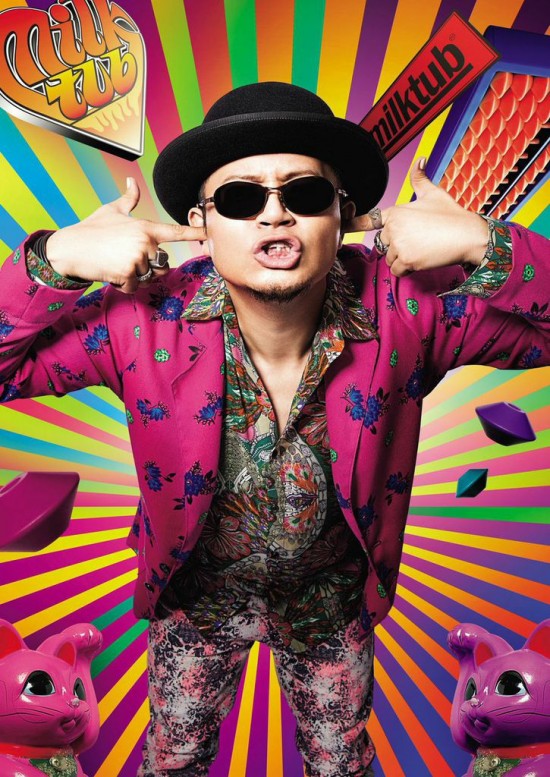 milktub is a music unit consisting of bamboo (vocals) and Ichibanboshi Hikaru (guitar) with the slogan of "fast, silly and stylish." They performed the theme song of the 2013 anime Uchouten Kazoku.