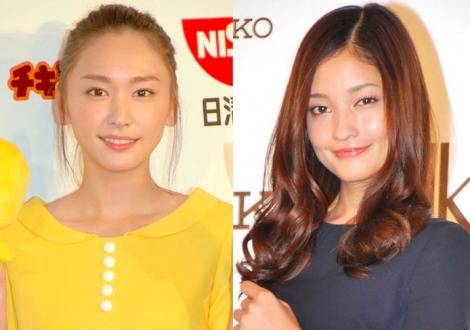 A staff member from Aragaki's agency tweeted, "Our agency's Aragaki Yui doesn't use Instagram. Please be careful about fake accounts."

Similarly, Kuroki wrote on her Twitter, "People often ask me this, but I don't use Instagram~." She continued, "It seems that someone is using my pictures from my blog and Twitter." She further stressed, "My friend also messaged me about it. I don't use it~."

With so many fake SNS accounts going around, celebrities have been, one after another, sending out warnings to their fans. Some of them include Maeda Atsuko, Momoiro Clover Z's Sasaki Ayaka, Shinoda Mariko, Ishihara Satomi, and Mukai Osamu. 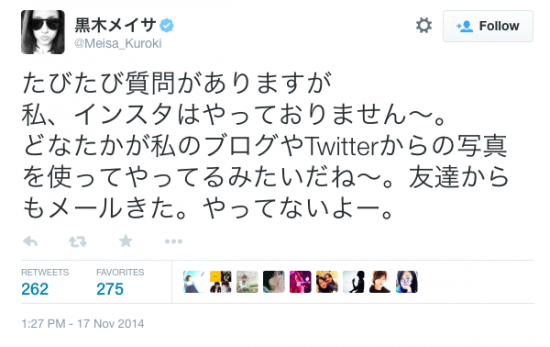 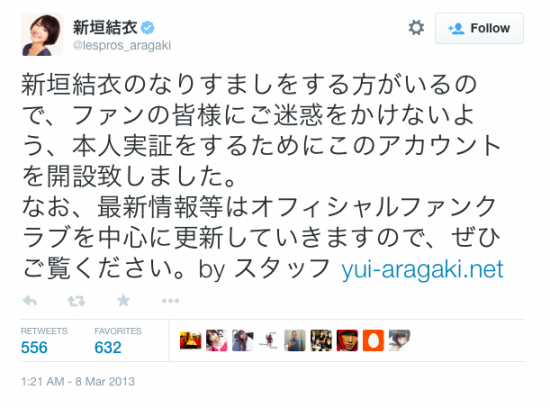