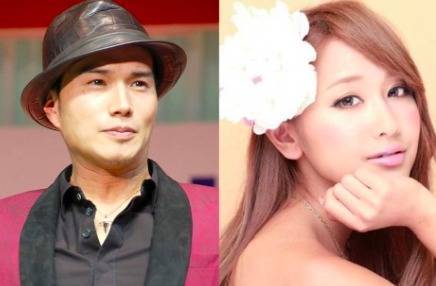 On November 26, it was revealed that actor Ichihara Hayato (27) and his wife, model Mukouyama Shiho (29) welcomed their 1st child into the world. The agencies of both sides confirmed the reports.

According to sources, Mukouyama gave birth to a healthy baby girl. They have already been released from the hospital, and the model plans to raise their child while continuing to work.

Ichihara and Mukouyama met through a mutual acquaintance in summer of 2011. Their relationship was first reported in April of 2012. The couple submitted their marriage registration papers on September 21 of this year and released a comment stating, "We want to build a cheerful family that never stops smiling."