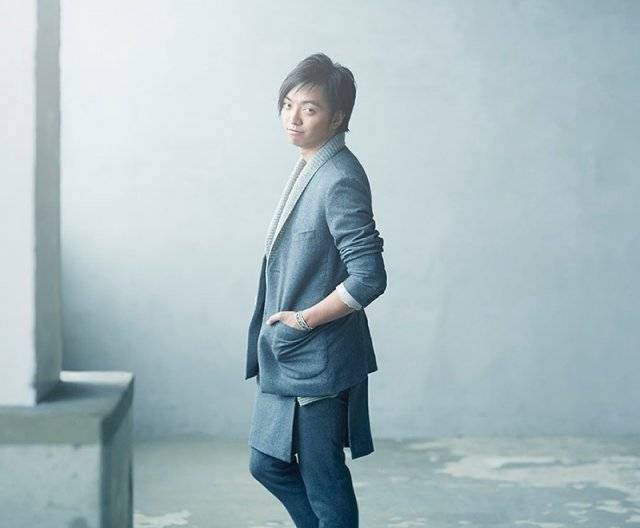 Miura Daichi has revealed the short PV for his new song "Fureau Dake de ~Always with you~" through Avex's official YouTube channel.

"Fureau Dake de ~Always with you~" is one of the title tracks to Miura's new double A-side single, which will be released on December 3. This song has been receiving a great response since it began airing as the CM song for NI­VEA.