'Shokugeki no Soma' to receive anime adaptation in 2015 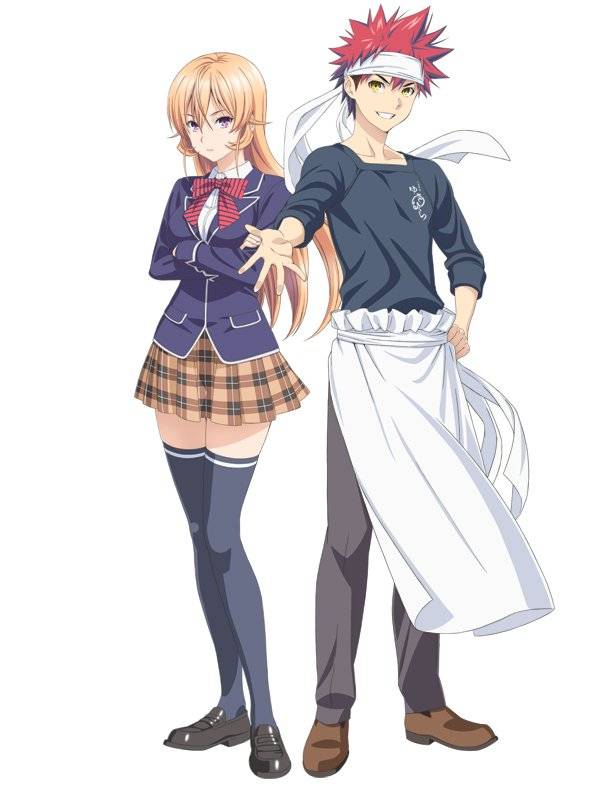 Tsukuda Yuto's manga 'Shokugeki no Soma' will receive an anime adaptation in 2015.

'Shokugeki no Soma' is a gourmet manga that tells the story of 'Yukihira Soma', son of a restaurant owner who was admitted into the senior high school of a distinguished culinary academy called 'Totsuki Gakuen'. The manga is being serialized in Gekkan Shounen Jump, and the role of 'Soma' was voiced by Ono Yuki for VOMIC (Voice Comic). The voice cast for the upcoming anime has not been announced at this time.

In addition, it was announced that there will be a special 'Shokugeki no Soma' stage at the 'Jump Festa 2015' which will be held on December 20 and 21 at Makuhari Messe.